I don’t see "Techno" as any real threat to hip hop. What I do for see happening there is that there is a strong division between what I will call "real hip hop" & "eMpTV style hip hop". I see Black hip hoppers in NYC taking the music back to the streets and once again developing their own production, distribution and marketing channels for the music that will have nothing to do with the mainstream…..
I also see these same artists completely divorcing themselves from the existing "hip hop structure" and moving in a completely different direction. This direction will be much more positive and have a much stronger connection to the rich African-American musical tradition (ex Erykah, Digable Planets, etc) than what we see today.
Meanwhile the "eMpTV style hip hop" will continue to flourish in suburbia and the hinterlands and it will also continue to have a "Black face", but these "Black faces" will continue be mere puppets controlled by the powers that be within the commercial entertainment industry who will continue to embrace the likes of "Biggie/Tupac"………..
….I already see the evidence of this in the streets of NY where I see young people once again selling tapes on the streets containing new/original music. I also see quite a bit coming from the "acid jazz" (hip hop/jazz) movement that I really like, but I haven’t really gotten in to it as much as I should…..but I will soon !!……:)

Black people aren’t allowed to control anything that is part of the mainstream of American life. That is a fact !!

We all know what sells in the music industry.

We all know that what you are saying here is the truth, but why do you suppose that is ?

It certainly is a shame to see this great art form completely neglected by it’s creators.

But one day I remember one old gentleman saying to us "ya’ll keep on livin you’ll bound to get the blues one day," and low and behold I think I’ve had the blues a time are two myself.

It was some of the hardest rocking music that I had ever
heard & it completely changed my whole perception of what the blues were all about.
These places weren’t really "rural" but they seemed that… way to me & I was sorta surprised that there was even electricity there, no less "superFUNKYelectricDOWNhomeBLUES"

I was completely blown away & have been a fan of the music ever since. I’m glad that I got the oppurtunity to first learn about this music from the "originators" !!

Review – One Night In Miami 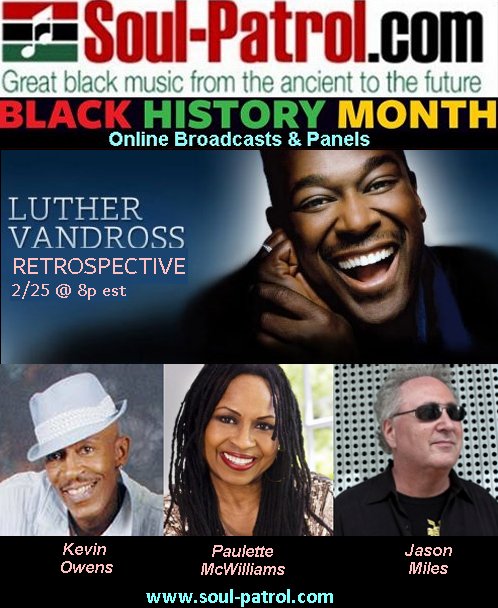